German Days of Fate. Who will follow Angela Merkel as the leader of Germany’s CDU? 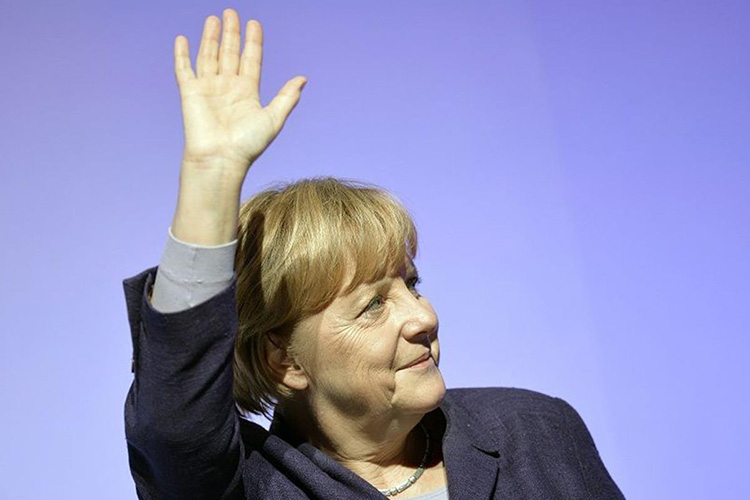 When exactly did the end of Angela Merkel as a partisan leader begin?

Was it the 24th of September? This momentous day of the last German federal elections which Merkel’s CDU (Christlich Demokratische Union) numerically won but actually lost decisively: 32,9 % was the ominous number which stands for the worst election result of the Christian-democrats since 1949.