Designing the right policies to address immigration: migrants’ relocation hindrance inside the EU

The European Union is struggling to cope with the so–called “migration crisis” that has emerged over the past few years. Tracing the right policies to address immigration requires a deep understanding of its root causes consistent with the objectives sought to be achieved. The EU won an important victory on Wednesday 6th September 2017 in its fractured effort to deal with the huge wave of migration that began in 2015, as the bloc’s top court ruled that Hungary and Slovakia were obliged to accept migrants under a contentious quota system.

The Council of the European Union, in response to the migration crisis that affected Europe in the summer 2015, adopted a decision to call all the Member States in applying concrete measures of solidarity, in order to benefit Italy and Greece. The first of the two measures adopted was enacted on 14th September and the other one on 22nd September 2015, both hinging upon Article 78 TFEU, which empowers the EU to pass laws benefiting states overwhelmed by a sudden inflow of migrants, and Article 80 TFEU, which stipulates that such decisions must be governed by the principle of solidarity and fair sharing of responsibility between Member States. Those decisions were intended to reinforce internal solidarity in the EU and show the commitment of all EU Member States to share the migration burden with the two Mediterranean countries.

The Visegrad group of EU countries (Poland, Hungary, the Czech Republic and Slovak Republic) have persistently and decisively refused to comply with these relocation decisions. The decision of the 6th September 2017 to joint cases C-643/2015 and C-647/2015 provides for the relocation from Italy and Greece to other EU Member States, over a period of two years, also increasing emergency assistance: in fact, these two countries have a long-standing tradition of asylum for having “assisted” unprecedented flows of migrants, including applicants for international protection (being in clear need of it), arriving on their territories, generating significant pressure on their migration and asylum systems.

On the 9th of September 2015 the European Commission submitted to the Parliament’s control an initial proposal: the relocation of 120.000 applicants for international protection, from Italy (15.600), Greece (50.400) and Hungary (54.000), to the other Member States. This proposal was subjected to the national parliaments and Hungary rejected the notion of being classified as a ‘frontline Member State’, though it did not wish to be among the Member States benefiting from relocation as Italy and Greece were. Accordingly, in the final version of the proposal, all references to Hungary, as a beneficiary Member State, were deleted. The CJEU notes that other amendments made after that date did not affect the actual essence of the Commission’s proposal. At the end, the proposal was adopted by the Council of the European Union, acting by qualified majority, but the Czech Republic, Hungary, Romania and the Slovak Republic voted against its adoption. The Republic of Finland abstained.

Hungary and Slovak Republic hence challenged the legality of the relocation decision of 22nd September 2015 before the CJEU. The Court rejected this challenge and upheld enforceability of the duty of solidarity among EU Member States, through the previously-mentioned judgment C- 643/15.

In support of their actions, Hungary and Slovak Republic put forward different pleas, seeking to show that :

2) The decision was neither a suitable response to the migrant crisis, not necessary for that purpose

It is said to realize that the first ever attempt to enforce Article 78 (3) TFEU has generated a fierce legal battle and a poor degree of implementation. Supposing that the two cases are joined (as it is reasonable to expect), a judgement comes, being surely a landmark one and taking into account the issues at stake and the subjects participating to the proceedings. This important victory achieved by the judgement will be remembered – more than for its influence on some Member States during the two-year period of enforcement of the relocation scheme – for the indications that it will give to the EU institutions on the future of the Common European Asylum System, and more broadly to the whole process of Europen Integration. In this problematic conjuncture for the integration process, the ECJ has been called to play a decisive role for reaffirming the primacy of principles and of law over disruptive trends, furthermore by encouraging and strenghtening the cooperation between member states. Indeed, It’s important to bear in mind that the EU has taken in more than 1.7 million people from the Middle East and Africa since 2014. However, after a mass influx in 2015, the number of arrivals has fallen steadily after actions last year that all but closed the route from Turkey to Greece and from Greece to the Balkans and Northern Europe. The EU has also increased support for Libya to curb arrivals in Italy. The ruling has no impact on the UK, which has an opt-out from this area of EU law.

The European Commission warned EU Member States earlier this year that there were “no more excuses” for not delivering on promises to take on refugees. According to the International Organization for Migration, as of August 30 this year, only 27,412 people had been relocated to 24 countries, compared with the 120,000 provided for by the scheme. Of those, 19,200 were transferred from Greece and 8,212 from Italy. Germany, France and the Netherlands have taken in the highest number. Under the emergency scheme, 120,000 relocations were due to take place over two years, ending in September 2017.

Is Migrant Despair Europe’s Only Hope? 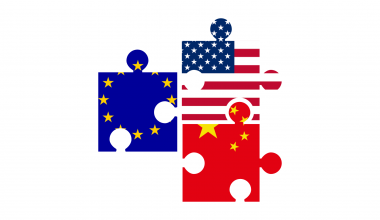 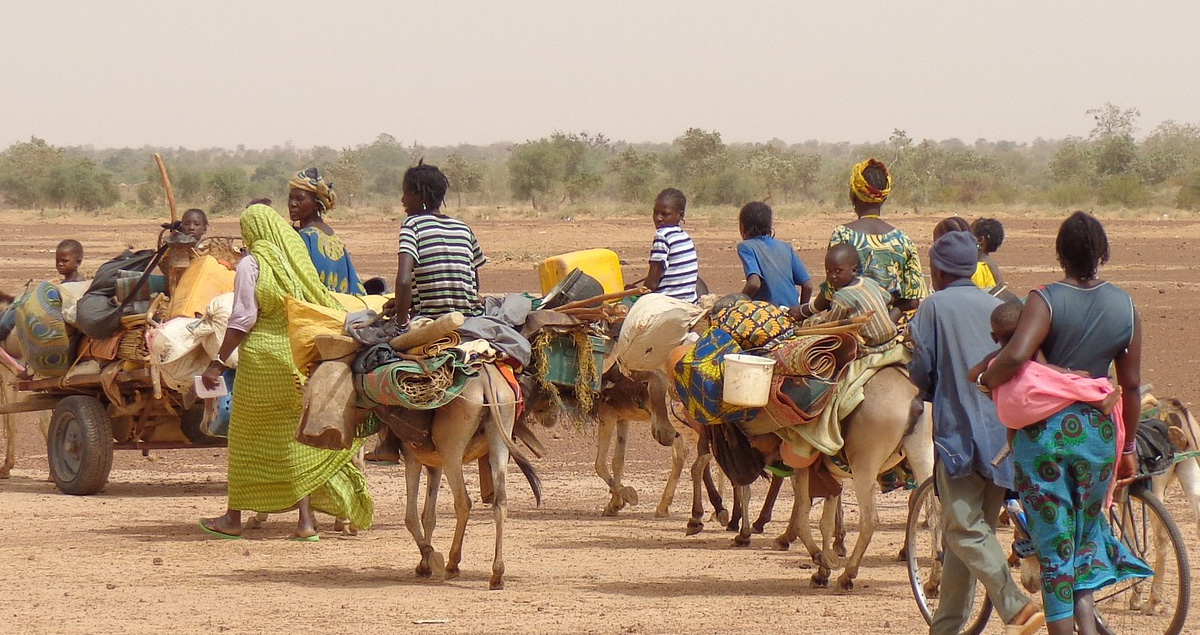 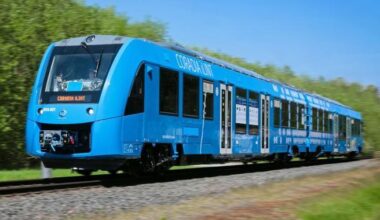 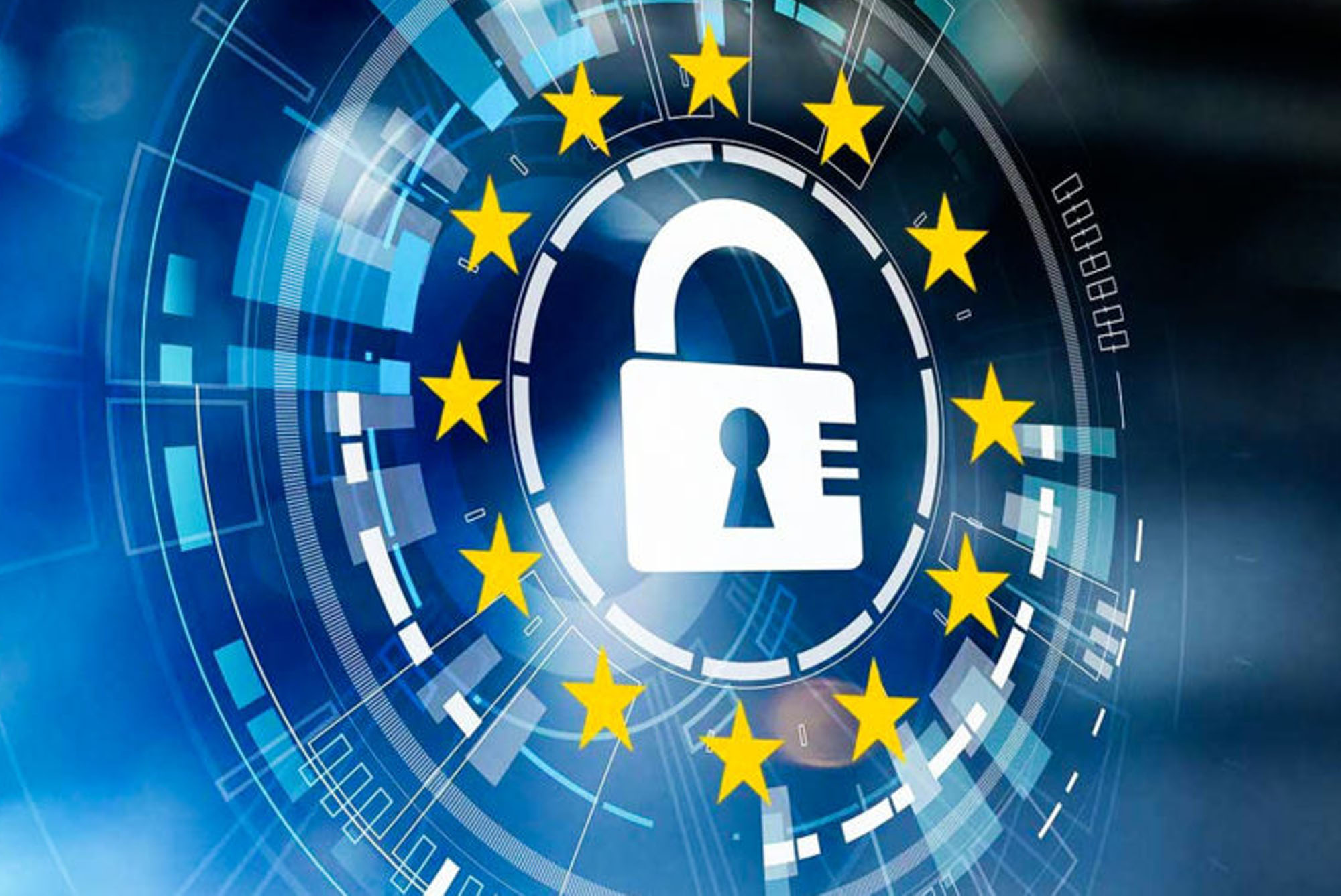 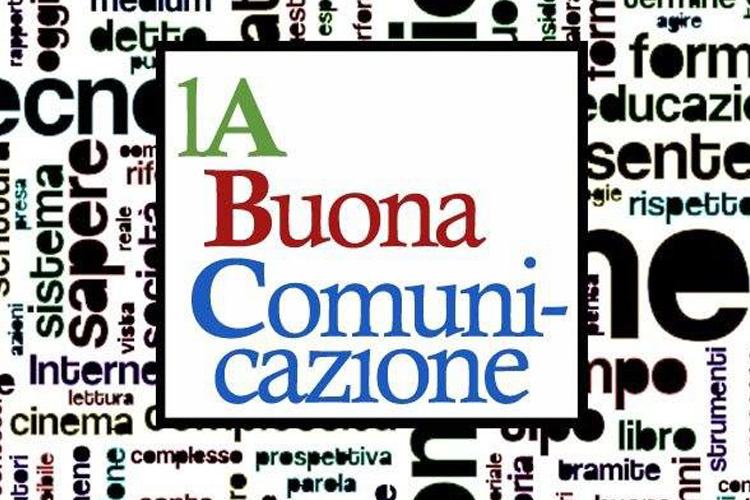 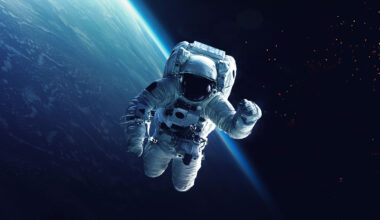