Sei in: Home OGIE OGIE New frontiers of enhanced cooperation: the setting up of the Europeans Public Prosecutor’s Office for crimes affecting the EU budget
OOGIE

New frontiers of enhanced cooperation: the setting up of the Europeans Public Prosecutor’s Office for crimes affecting the EU budget

The European Public Prosecutor’s Office (hereinafter referred to as EPPO) has been established by EU Regulation 1939/2017 having the EPPO as the object on an enhanced cooperation involving 20 member states. In order to ensure its proper execution, a directive implementing it has been established. One of the main features of this body is its independence from EU institutions and member states authorities as well, and despite that is still one of the hot topics on the European Union agenda today. “Protecting taxpayers’ money against fraud”: this was the title of the Commission’s press release of 17 July 2013, when the proposal for a Council Regulation on the EPPO was issued; however, no consensus existed among the member states on the proposed regulation. In a nutshell, as far as unanimity in the Council is concerned, it refers to all EU member states with the exception of Denmark, the United Kingdom and Ireland, having an opt-out from EPPO.

Some countries have taken a very critical stance during the negotiations (such as The Netherlands) and Sweden mentioned that it will not take part in the establishment of the EPPO. Once again, no agreement was reached by the European Council on 9 March 2017, therefore 16 members states (Belgium, Bulgaria, Croatia, Czech Republic, Finland, France, Germany, Greece, Lithuania, Luxembourg, Romania, Slovakia, Slovenia, Cyprus, Portugal and Spain) notified the European Parliament, the Council and the Commission on 3 April 2017 that they would go on establishing the EPPO by means of enhanced cooperation, following the registration of the lack of unanimous agreement on the proposal. In particular, article 86 TFEU foresees that, in case of absence of unanimity on the regulation creating the EPPO, a group composed of a minimum of nine member states may request that the text be referred to the European Council for discussion, having then a period of up to four months to try to reach a consensus.

So far, in the perspective of implementing enhanced cooperation between member states, the EU Commission welcomed the decision of 20 Member States -Austria, Belgium, Bulgaria, Croatia, Cyprus, Czech Republic, Estonia, Germany, Greece, Spain, Finland, France, Italy, Latvia, Lithuania, Luxembourg, Portugal, Romania, Slovenia and Slovakia- to establish the European Public Prosecutor’s Office on 8th June 2017, after reaching a political agreement on the setting up of this new body under enhanced cooperation. In order to effectively analyse this crucial office, it is necessary to go back to its roots, trying to consistently pinpoint its legal framework laid down in Art. 86 TFEU, which introduces the necessary legal basis for its establishment as a new European actor with direct powers of investigation and prosecution. The Regulation conceives EPPO as a strong, independent and efficient body specialised in fighting financial crime across the EU. The independent EU public prosecutor will be equipped with the power to investigate and prosecute criminal cases affecting the EU budget, such as corruption or fraud with EU funds, or cross-border VAT fraud (art. 4 Reg. 1939/2017).

The very idea of a Public Prosecutor Office stems from the fact that every year at least 50 billion euro of revenues from VAT are lost for national budgets all over Europe through cross-border fraud. Transnational organised crime is making billions in profit every year by circumventing national rules and escaping criminal prosecution. Outside the area of VAT, in 2015 the Member States detected and reported to the Commission fraudulent irregularities for an amount of around EUR 638 million [see A.C. Fernando, “Corporate Governance: Principles, Policies and Practises”]. National prosecutors’ tools to fight large-scale cross-border financial crime are limited. The new EU prosecutor will conduct swift investigations across Europe and real-time information exchange.

The European Public Prosecutor’s Office will be established in Luxembourg and operate as a single office across all participating Member States. It will be a highly specialised and independent office, set up outside the existing EU institutions and services and will act in the interest of the EU. It will be organised with a central office at EU level and a decentralised level consisting of European Delegated Prosecutors located in the Member States (art. 13 Reg. 1939/2017), who will also continue their function as national prosecutors (“double hat”). They will be responsible for investigating, prosecuting and bringing to judgment cases falling within EPPO’s competence, being an integral part of the EPPO but also continuing to exercise their functions as national prosecutors: when acting for the EPPO, they will be fully independent from the national prosecution bodies. The central level will supervise the investigations and prosecutions carried out at national level, to ensure effective coordination and a uniform approach throughout the EU institutions.

The EPPO will be headed by a European Chief Prosecutor (art. 11 Reg. 1939/2017), having also the power to contact EU, EU countries and third parties. Its investigations will be carried out by European Delegated Prosecutors, the number of whom will be left to Member States, but they should have at least one. In addition to that, Permanent Chambers made up of 3 members, 2 European Prosecutors chaired by the Chief Prosecutor, one of the Deputies, or another European Prosecutor will be established to monitor and direct the investigations and prosecutions by the EDPs (art. 10 clauses 1 and 2 Reg. 1939/2017). Concerning the operational decisions, the Permanent Chambers can bring a case to judgment, dismiss a case, apply simplified procedure, refer cases to national authorities, instruct EDPs to initiate investigation or exercise right of evocation (art. 10 clause 7 Reg. 1939/2017). The EU competence concerning the crimes against the financial interests of the EU is considered as accessory by the directive implementing it, so while this competence is entrusted to the EPPO, every single judgment will be brought before national judges.

While crimes affecting the EU budget are currently investigated by national local authorities, EPPO Prosecutors will carry out their investigation across all participating Member States directly. This will allow round-the-clock information exchange, coordinated police investigative action, fast freezing and seizure of assets and, where necessary, arrests of suspected criminals, all within a common European investigation and prosecution strategy. The EPPO will pool expertise in areas such as crime analysis, tax, accounting, or IT, and guarantee smooth communication channels without any language barriers. The EPPO will eventually be able to efficiently investigate crimes against EU budget and VAT fraud, such as fraud involving EU funds over 10.000 euro and cross-border VAT fraud over 10 million euros. Moreover, the Office will work alongside the European Anti-Fraud Office (OLAF), which is in charge of carrying out the administrative investigations into irregularities and frauds where the financial interest of the EU are damaged (artt. 100-101 Reg. 1939/2017). This union between the Office and OLAF will create a bigger approach and protection over the EU interests.

The EU Member States are currently negotiating legal framework with regard to the EPPO, struggling to combine the national sovereignty and particular national interests with the necessity to fight EU fraud more efficiently. Its competence is currently limited to the offences against the financial interests of the EU, but could be extended to other matters by means of another decision of the EU. In particular, this competence in the future could be extended to terrorism, where the EPPO could play a key role both in order to enhance the contrast to such a criminal phenomenon through transnational investigations and in order to enhance the level of protection of fundamental rights. In conclusion, while the competence for the crimes against financial interests is entrusted to the EPPO, the judgments will be brought before national judges. The accessory competence provided for by the 2nd paragraph of art. 83 TFEU, notably concerning the competence of the EU in criminal matters, entails for a specific area to be subject to harmonization measures and that the effective implementation of the EU policy requires the approximation of criminal laws.

In circumstances such as those at issue, it is possible to establish minimum rules including the definition of criminal offences and sanctions or penalties in the areas of particularly serious crimes with a cross-border dimension, yet by means of the necessary harmonisation measures within Member States’ law leading to the approximation of criminal laws and regulations of the Member States proved essential to ensure the effective implementation of a Union policy. The EPPO as an institution is outstanding but there is the risk that both its operational and supervisory scope would not be effective as far as common rules are required. But anyway, the Treaty contains no specific provisions in this respect. 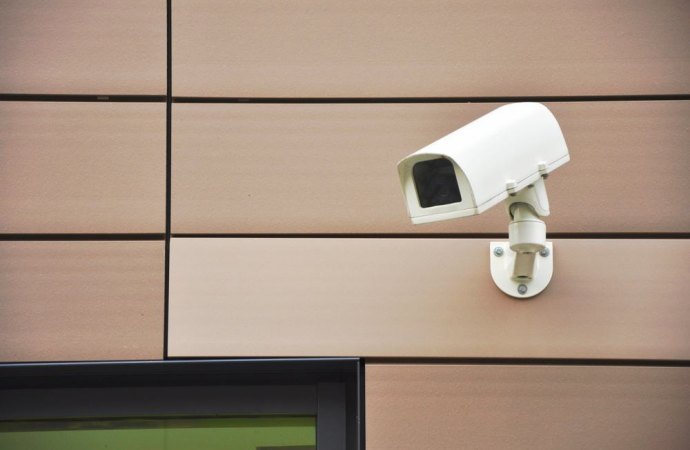 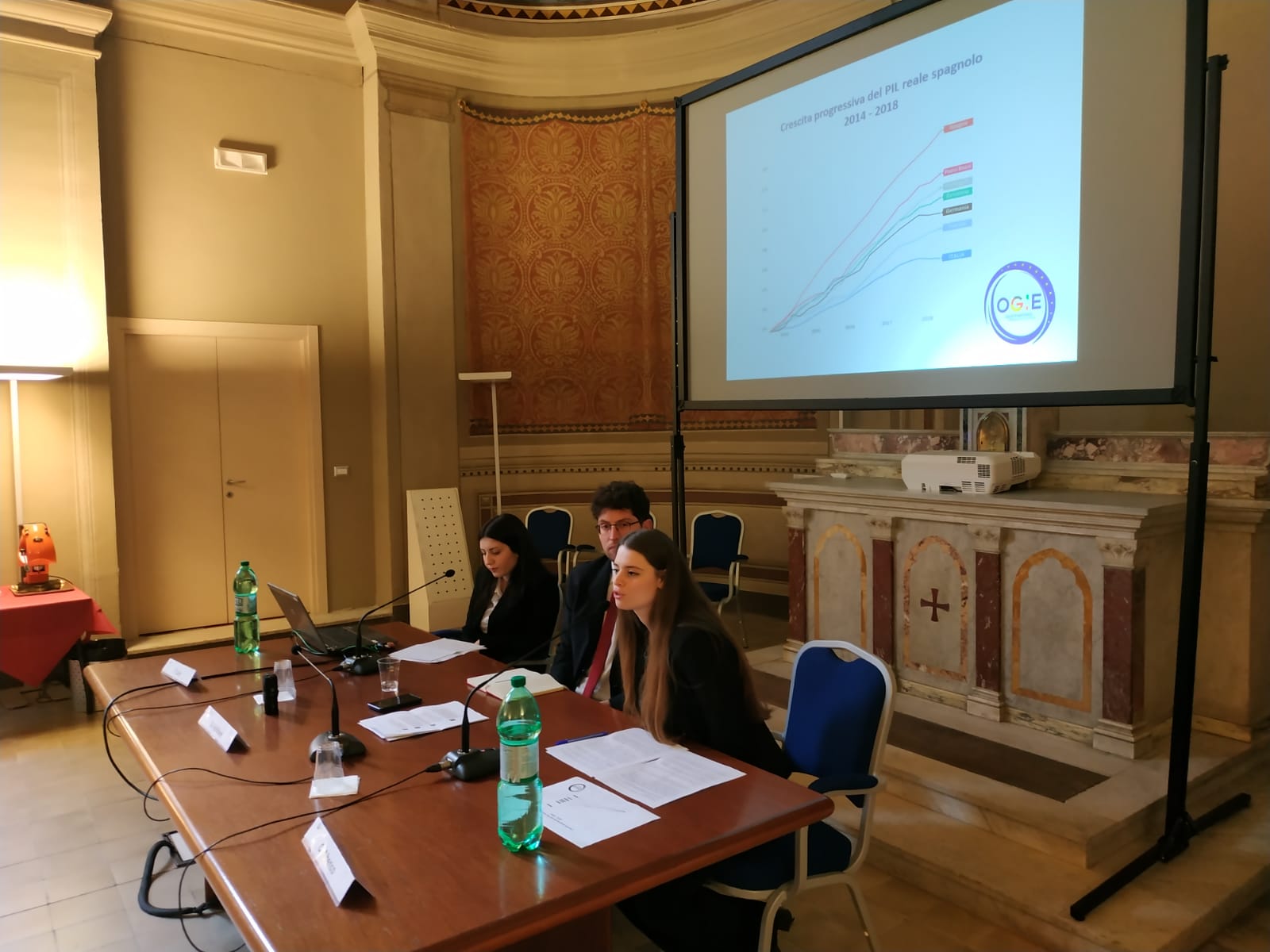 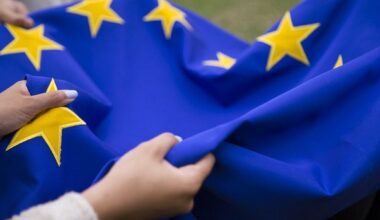 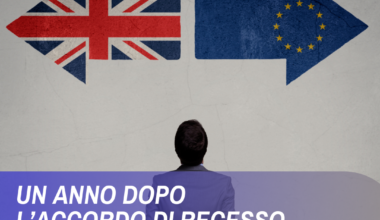 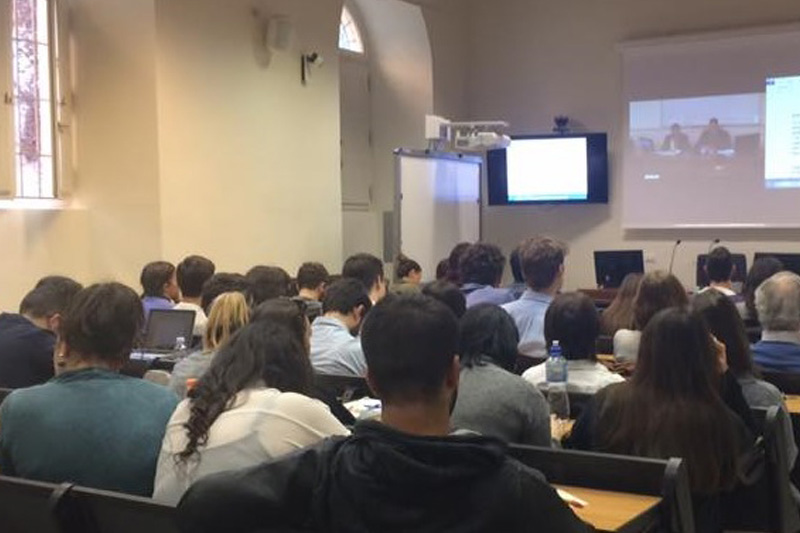